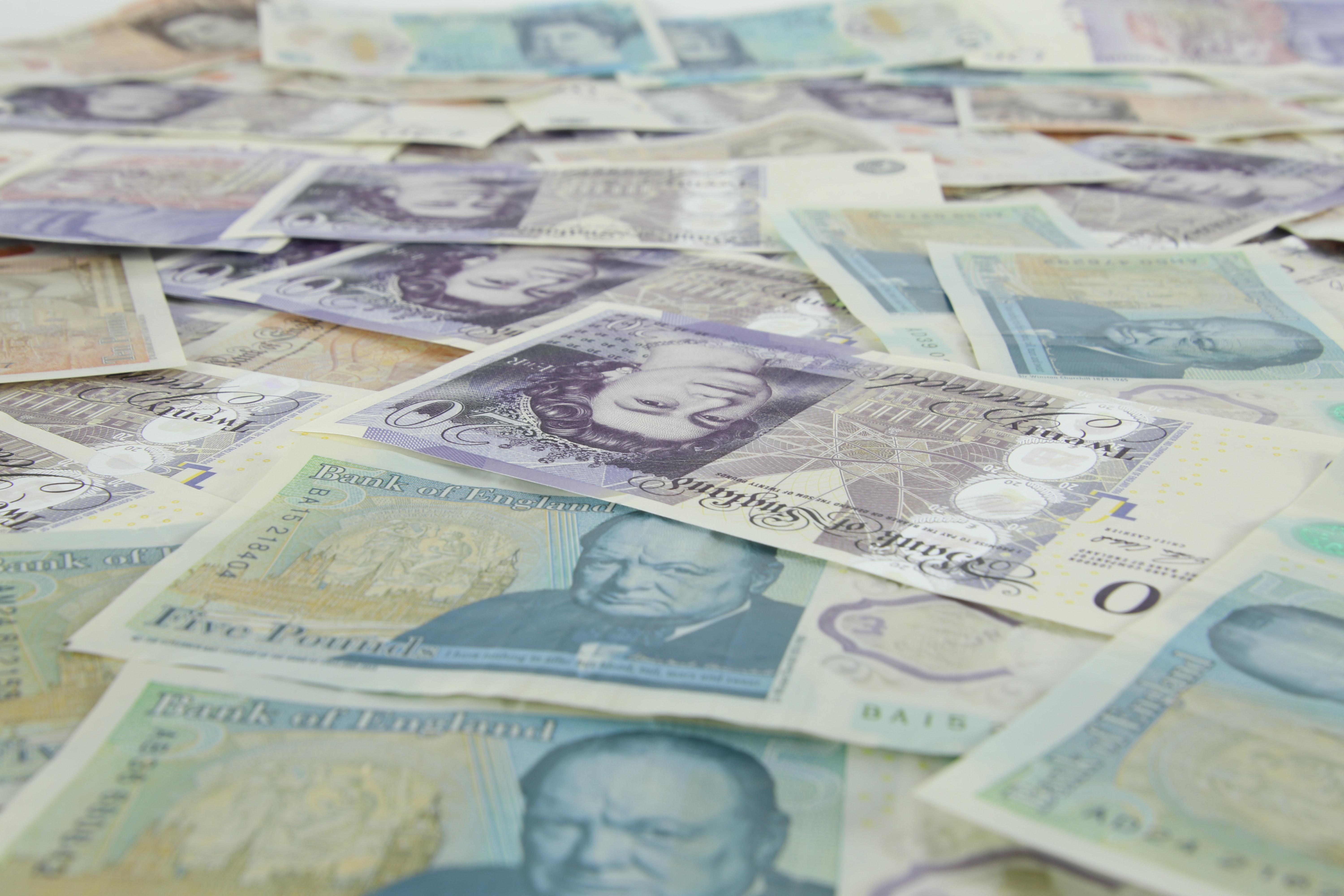 Following the Chancellor's Autumn Statement yesterday (Thursday 17 November), Mansfield District Council is reflecting on what the announcements mean for residents and the council.

Among the financial measures announced by the Chancellor, four main areas will affect the district council.

Like most local authorities in England, Mansfield District Council is facing a shortfall in its budget, made worse by the impact of inflation. The authority stated last month that its projected budget deficit for 2023/24 had increased to £1.9m due to the unprecedented rises in inflation and the costs of energy bills.

“Yesterday’s autumn statement, on the face of it, does look to alleviate some of the problems we as a district council are facing,” said Executive Mayor Andy Abrahams.

“The news that emerged yesterday from the Office for Budget Responsibility that living standards will fall by seven percent, the biggest fall since records began is devastating. We will be seeing difficult and challenging times for our communities and residents over the coming months, and now years ahead.

“The announcement that council tax can be raised by nearly three percent will help some authorities. However, I worry that this extra revenue could be dwarfed by the fuel, energy, and pay inflation increases.

“I am also increasingly aware that while this announcement does provide flexibility, it will have an enormous knock-on effect on our struggling communities who cannot afford to pay this extra tax. They are being hit with additional costs from every front, so we need some time to assess the detail from the statement. Unfortunately, we will not know how much funding the council will receive from the government for 2023/24 until the end of the year.

“I want to welcome that ministers have listened to our concerns about capping social rents and the impact this could have had if rents increased over 10 percent in line with the current inflation numbers. The seven percent level set by the government will go some way to protecting investment in new homes and maintaining our existing housing stock for the benefit of our tenants.

“There was a clear emphasis on the role of devolved powers and the impact that could bring to residents and business in the local areas throughout the Autumn Statement, which again highlights the opportunity presented to our district by establishing an East Midlands Mayoral Combined County Authority through devolution. It has the chance to enhance our ability to attract investment and create an environment conducive to business growth.

“It was announced there was also a revaluation of business rates taking place, which could mean that businesses in our district will pay more if their valuations increase. It was, however, encouraging to know relief schemes to offset the impact of the revaluation will continue.

“The business rates multiplier, which works out how much you will pay, usually goes up with CPI, but thankfully that has also been frozen for the third year in a row, providing some comfort to businesses in our area already facing cost increases on every other front.

“Ultimately, we are facing some very difficult decisions as we are tackling a cost of living crisis coupled with increasing demand for services and a reduction in budgets.

“We provide vital services to our residents, and we will do everything in our power to ensure that those struggling in our district are supported and can be signposted efficiently for help available to them. We will also be urging the government to work with us and provide us with clarity around budgets sooner rather than later so we can plan ahead and safeguard and future-proof our services.”

The statement confirmed that the Investment Zones programme would be refocused, looking to a more limited number of potential sites. As the council and Nottinghamshire County Council had expressed interest in development sites across the district, these will now not be taken forward. ‘Investment Zones’ were to have financial and planning incentives to facilitate growth.

The council has also been working on several projects which were referenced in the Autumn Statement. This includes decisions on the Levelling Up Fund applications under round two that are still awaiting a conclusion. The application supported the Mansfield Connect project, seeing the former Beales building transform into a new civic, community, business and educational hub in the town centre.