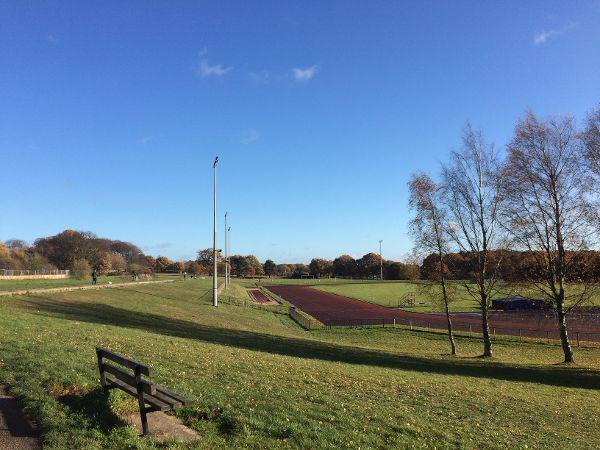 Yesterday (Thursday 21 July) the Mansfield Place Board gave their seal of approval for three of six projects set to receive Towns Fund allocations over the next three years.

They aim to tackle some of the economic challenges the area faces, including improving technological connectivity and making physical enhancements and changes as part of a place shaping agenda.

The business cases for three other projects set to receive funding are in the process of being finalised and will be presented to the Place Board at a future date.

Executive Mayor of Mansfield and member of the Place Board said: “The Towns Fund gives the council and its partners an opportunity to fundamentally transform the future economy for people living and working in Mansfield.

These projects should eventually bring better connectivity to Mansfield and far-reaching improvements to one of our parks to help make this area a more vibrant place to live and visit.

The three projects to get the go-ahead are:

The funding to enable them to move forward follows approval of the business case for them by the Place Board, a group of strategic leaders and stakeholders formed as part of the Towns Fund’s governance arrangements. Its members include Executive Mayor Andy Abrahams and Cllr Ben Bradley, Leader of Nottinghamshire County Council and Mansfield’s MP.

The Chair is Andrew Cropley, Principal of Vision West Nottinghamshire College, who said: “The Place Board is very pleased to be able to approve these projects so that the work can begin. It’s an exciting time for Mansfield with tens of millions of pounds being spent to shape the place and create new opportunities in the district.

These projects will help boost Mansfield's local economy with the prospect of making it a better and more prosperous place to live and work, now and into the future.

Work on these projects can now begin. They are expected to be completed by 2025.