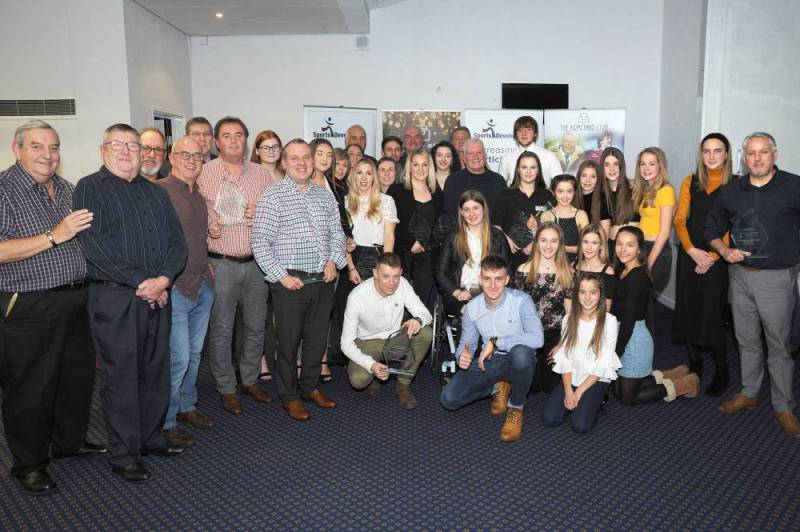 Nominations have opened for this year's search for Mansfield's sporting heroes.

Mansfield District Council, in association with the Armchair Club and the Mansfield and Ashfield News Journal, is seeking nominations in ten categories for this year's Mansfield Sports Recognition Awards. The closing date to enter is Friday 11 October.

Nominations are sought for achievements from 1 October 2018 and 30 September 2019 in the following categories:

Junior categories are for ages 18 and under. Nominees must either live or pursue their sport within Mansfield district.

Executive Mayor of Mansfield Andy Abrahams said: "This is a great opportunity to recognise and celebrate Mansfield's sporting stars - both those who compete and also those frequently unsung heroes, often volunteers, who work behind the scenes like the coaches and club officials.

“The council is pleased to support these awards which underpin its wider strategy to encourage more people in the district to become more physically active.”

Nomination forms are now online at www.mansfield.gov.uk/sportsawards and are also available at leisure centres and sports clubs in the district.

For further information or tickets to the awards ceremony on Monday 9 December, contact Sports Development Officer Shaun Hird at shird@mansfield.gov.uk or on 01623 463371.