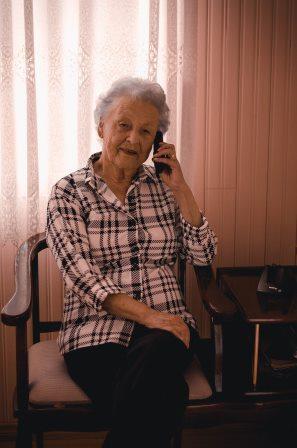 Mansfield District Council is advising everyone to be vigilant to protect themselves and vulnerable people from scams and crooks seeking to take advantage during the Covid-19 national emergency.

Executive Mayor Andy Abrahams said: “We don't want to discourage anyone from offering support or looking out for their neighbours or family members, especially if they’re elderly or self-isolating. We also don't want to breed distrust in those genuine members of the community who are trying to support others.

“What we do ask is that everyone remains vigilant and share the following tips with others, particularly the elderly or vulnerable, to try to keep everyone safe.

"With the Government's new restrictions in place about leaving the house, it’s even more important that we offer support to elderly or vulnerable neighbours and reach out to people via telephone.”

Phishing emails
Sadly scammers are also sending out coronavirus-themed phishing emails which attempt to trick people into opening malicious attachments or revealing sensitive information about themselves such as personal and financial details.

Phishing emails have claimed to be from organisations affiliated with the Centre for Disease Control and Prevention (CDC) and the World Health Organisation (WHO). There have also been some variations on current scams, with fake emails appearing to be from HMRC offering a tax rebate due to the coronavirus.

Look out for suspicious emails. Do not click on the links or attachments and do not respond to any unsolicited messages or calls asking for your personal or financial details.

If you have been a victim of fraud or cyber crime, report it via the Action Fraud website (opens in new window) or by calling them on 0300 123 2040.

You can also contact the Citizens Advice Consumer Service for consumer advice by calling 0808 223 11 33.