Campaign to clean up Mansfield returns 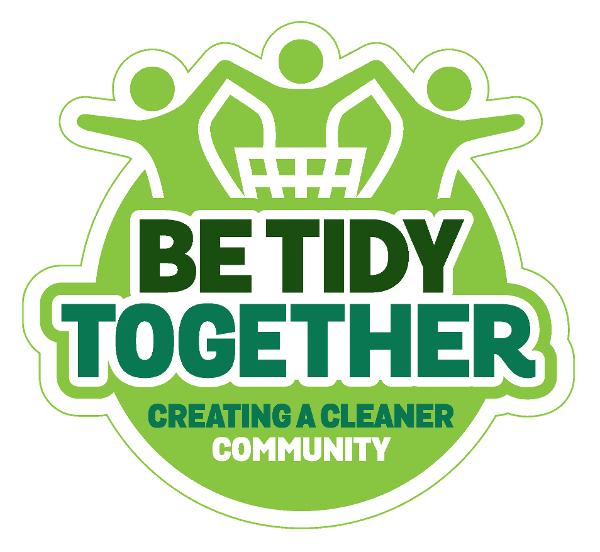 People with bulky waste items and large electrical goods they want to get rid of can take advantage of another Mansfield District Council campaign to spruce up the district.

The second annual two-week Tidy Together campaign will be run in the weeks commencing Monday 17 February and Monday 24 February.

From Monday 10 February, residents can book a limited number of slots for a free bulky waste collection and a discounted collection for electrical goods, such as fridges and washing machines.

The scheme will support the council's annual International Clean Up Mansfield Day, which this year will be held on Friday 5 June, and is part of the council's commitment to build community pride and help make Mansfield district a place where people are proud to live and work.

Normally the council charges £20.50 for bulky waste collections for the first three items. The free collections, for a maximum of three items per household, will be offered on a first-come-first-served basis and can be booked by calling 01623 463463. Size limits apply and no hazardous waste such as paint, rubble, tyres, asbestos or gas bottles can be collected.

For white and electrical goods, the usual £16 charge per item will be reduced to £5 for slots booked during the weeks of the Tidy Together campaign.

Anyone who breaks the rules of the bulky item collection by leaving extra items out on the pavement risks prosecution for fly tipping.  Unlike last year during Tidy Together, the council will not be collecting extra side waste with general waste collections. This is because there was only limited take-up of this option last year and free side waste was taken after Christmas instead when people traditionally have extra waste.

Cllr Andy Burgin, Portfolio Holder for the Environment, said: "We hope people take advantage of this scheme to get rid of rubbish that may have been accumulating in their homes or gardens.

"No one likes living in an area that looks a mess and if we all make an effort to keep our bit of the district clean and tidy, it will improve everyone's quality of life.

"We hope this scheme will improve the look of the district and help to tackle persistent and costly issues such as fly tipping.

"Rather than using some potentially dodgy operator advertising on Facebook to get rid of that old mattress or sofa, Tidy Together will enable people to dispose of waste responsibly and with the peace of mind that it won't end up littering the district or spoiling a country lane.

"We also hope lots of individuals, schools, businesses and community groups will join the efforts on Clean Up Day in June by taking part in litter picks and other events to make our district look cared for and somewhere to be proud of. The first 40 groups that sign up will receive a compost bin."

People buying new electrical goods are being asked to consider using a take back scheme where their old appliance is collected as the new one is delivered.

To find out more visit our Tidy Together webpage.